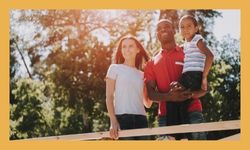 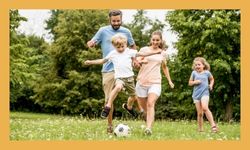 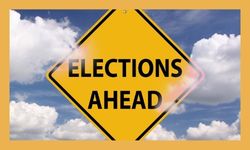 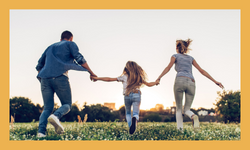 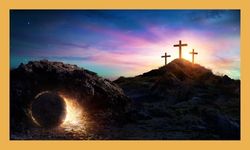 WFC’s Day At The Capital 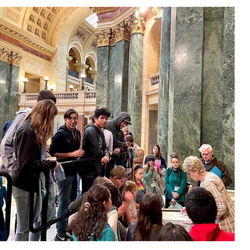 Last Thursday, Wisconsin Family Council hosted a Day at the Capitol for over 100 students and sponsors from schools in the Wisconsin Association of Christian Schools (WACS). Special speakers from all three branches of government addressed the group, including Senate President Chris Kapenga (R-Delafield), Representative Elijah Behnke (R-Oconto) and Wisconsin Supreme Court Justice Rebecca Bradley. The students visited their legislators’ offices, discussed a bill from this session that would have made Colby cheese Wisconsin’s official cheese, and also participated in a school competition that included a scavenger hunt in the capitol.

Then this past Tuesday, WFC hosted another WACS Day at the Capitol for families who home-school through Academy of Excellence Online.  Academy of Excellence is a member of WACS. Once again we had over 100 people in the largest hearing room in the capitol. Both days we were filled to capacity! Tuesday’s guests heard from State Representative JeremyThiesfeldt (R-Fond du Lac), Sam Krebs from Sen. Chris Kapenga’s office, and WI Supreme Court Justice Pat Roggensack. The families visited legislative offices, had a capitol scavenger hunt, toured the capitol, had a special Heritage Tour with Julaine (see picture at left), and discussed the Colby cheese bill with Micah Pearce, WFC’s Exec. VP.

Julaine Appling, President of Wisconsin Family Action and Wisconsin Family Council commented, “These days are highlights for us. We want the government to come alive for the next generation and for them to understand our government better and want to be good citizens. We keep the day moving, bring in good speakers, give them some snacks, feed them lunch, have them visit their legislators, and include a tour of our beautiful and historic capitol building. We are honored to be the legislative liaison for WACS and to host their schools and families for special days like this. 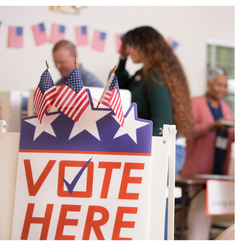 Early in-person voting has begun statewide for the Spring nonpartisan general election. Election Day is Tuesday, April 5. To be sure of the hours and days you can vote early in your clerk’s office, contact your clerk. Early in-person voting ends Friday, April 1. For those voters voting by mail with an absentee ballot, be sure to return your completed ballot in the envelope provided no later than 8 p.m. on Election Day. Per court order, there will be no absentee ballot drop boxes for this election. Absentee ballots must be returned by mail or handed to the clerk.

Julaine Appling added, “For details on voting in this important election, we urge you to visit myvote.wi.gov. You can see a sample ballot there that will help you research the candidates and issues. On your ballot could be mayors, city council members, town and village supervisors, county supervisors, school board members, and judges. Make a difference where you live by voting in this election.”

Find your polling place and view a sample ballot HERE. 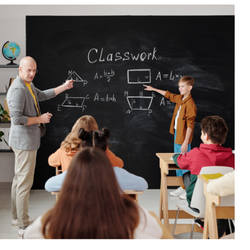 Attorneys at Wisconsin Institute for Law and Liberty issued a letter to the Cedarburg School District making clear that the district is not legally required to adopt Critical Race Theory concepts in their curriculum, nor can the Department of Public Instruction legally mandate the district adopt CRT concepts. The School District recently investigated a complaint from a local group alleging its curriculum violates state and federal law and found no violations. That group has appealed to DPI suggesting Cedarburg’s curriculum is not “diverse and representative.”

Julaine Appling noted, “I’m glad WILL weighed in on this. School boards need to be sure they understand the law before they make knee-jerk decisions about curriculum or policy. This is an oft-used tactic of liberals to try to intimidate school boards into a certain action. Kudos to Cedarburg for checking out the allegations and not capitulating. CRT has no place in a school district’s curriculum.” 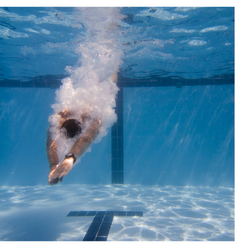 Transgender swimmer Lia Thomas, a biological male, was permitted to compete at the NCAA Women’s Championships last week where he dominated his competition. While competing on a men’s team for three years, Thomas was ranked No. 462 nationally. Now that he is competing among women, he is ranked No. 1. It’s abundantly clear that Thomas is cheating. Men do not belong in women’s sports.

WEEKLY RADIO COMMENTARY. “WISCONSIN FAMILY CONNECTION” – Airing this week on over 20 stations statewide. Click HERE to listen to this week’s Wisconsin Family Connection, “The War on Children Is Real.” Read the complete radio commentary HERE. Subscribe to our podcasts HERE!