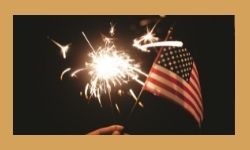 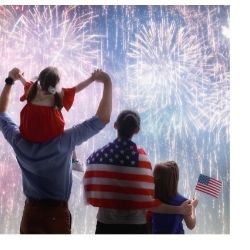 Freedom — independence — that’s what we celebrate on the Fourth of July with cookouts, lake days, and fireworks. But freedom was God’s idea (Galatians 5:1,John 8:32) first, and He made the ultimate sacrifice to provide a way for us to live in true freedom.

Freedom is something the Founding Fathers highly valued. More than that they understood that God loves His children enough to give them the freedom to choose. So they, and thousands of others, who for the most part are nameless, labored and gave their lives to establish a nation that honored and protected the inalienable human rights of life, liberty and the pursuit of happiness.

As you’re kicking back and enjoying time with family and friends this weekend, keep in mind and share with the younger generation the freedom we get to celebrate both as Americans and Believers!

Gender-Neutral Language to be Added to Birth Forms in Wisconsin 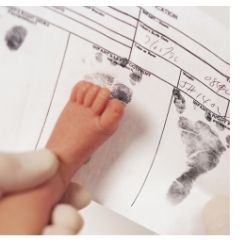 Starting today, July 1, birth forms in the state of Wisconsin — which help generate birth certificates — will include the option for “parent-parent,” “parent giving birth” and “mother-father.” Representative Gae Magnafici (R – Dresser) responded to this news by calling out Ever’s for downplaying womanhood and denying science stating:

“The far-left liberals are at it again. Instead of acknowledging something as simple as a baby coming from a mom and dad, they deny science. When far-left culture activists run state government, the policy that follows is something that even the best satire writers cannot imagine. As the Assembly chair of Family Law, a nurse, and a mom, I am insulted. I’m calling on Governor Evers to stop downplaying womanhood, stop downplaying motherhood, and stop downplaying settled science.”

Julaine Appling applauded Rep. Magnifici, adding that it is a child’s birthright to know who their biological parents are, “Rep. Magnifici is right. The governor is doing what he said he wouldn’t — he’s denying science and actually ridiculing both mothers and fathers. The birthright of children is to know their biological parents. This newest move by the governor furthers the lie that biology doesn’t matter and that children don’t care about the male and female that bring about their existence.” 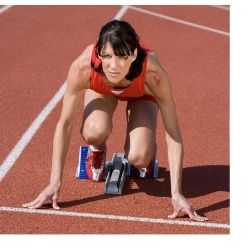 Julaine Appling responded to this news stating, “These poll results aren’t surprising. People understand how patently unfair it is for a biological male to participate in women’s athletic competitions. Wisconsin’s Protect Women’s Sports bills need votes yet in the state senate — and that could happen soon. Then they would go to Governor Evers, who, based on this poll should have no problem signing them into law.”

It’s important to the future of female sports that legislation protecting biological female and biological male sports are passed. Daily Wire quoted Tracy Lambrechs, former Olympian Weightlifter when she spoke out saying that transgender athletes will eventually ‘knock women out of sport.”

“It’s honestly going to knock women out of sport,” Lambrechs said. “Women are not going to want to participate in something where there isn’t opportunity for them to win medals or go to international competition.”

As a female athlete myself I can attest to this. The commitment and drive required to be a good athlete at any level is significant and requires sacrifice — eatiing intentionally, leaving parties earlier or not attending at all in order to get enough sleep and showing up for extra workouts to fine-tune skills or rehab injuries. If women who show up with that kind of drive commitment to their sport are continually outdone by individuals with a biological advantage (ie, biological males identifying as female), understandably, they will find somewhere else to invest their energy. 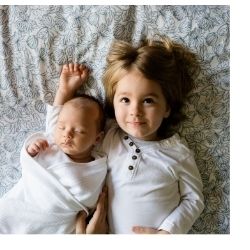 Last month the US Supreme Court announced it would hear a case many believe could overturn Roe v Wade. The case out of Mississippi deals with whether a law in that state that bans abortion after fifteen weeks of pregnancy is constitutional. The high court said it will consider whether all pre-viability bans on elective abortions violate the Constitution. Many consider 15 weeks to be before the baby is viable, that is, able to survive outside the womb with or without artificial support. The court will hear the case this fall after it begins its new session.

Julaine Appling, President of Wisconsin Family Action and Wisconsin Family Council, commented pointing out the real issue that’s at stake, “We were honored to be part of a friend of the court brief urging the court to take this case. That said, viability isn’t the issue. The issue is that taking the life of the baby at any stage of pregnancy is wrong. Wisconsin currently has a ban on abortion at or beyond 20 weeks of pregnancy. If the court says all such bans are constitutional, then it could be that a state could ban abortion.”

On that note, let me point out two areas where it is crucial for parents to be intentionally involved in their children’s lives: being aware of what is being taught in schools and personally teaching them the truth.

Why am I bringing this up in a piece about abortion? Because headlines this week have been hot with the news: “Planned Parenthood flyers given to 8th graders informs students they can get an abortion witihout parental consent.” This flyer included at what age a child could legally have sex with consent in the state of Washington. Parents this is a BIG deal!

The possibility of states being able to constitutionally being able to ban abortion is exciting and worth celebrating, however, let’s not forget the influence a parent can have on behalf of pre-born humans by being actively engaged in their children’s lives and teaching them the truth.

WEEKLY RADIO COMMENTARY. “WISCONSIN FAMILY CONNECTION” –  Airing this week on over 20 stations statewide. Click HERE to listen to this week’s Wisconsin Family Connection, “When Autonomy Meets Reality.” Read the transcript of this week’s commentary HERE. Subscribe to our podcasts HERE!