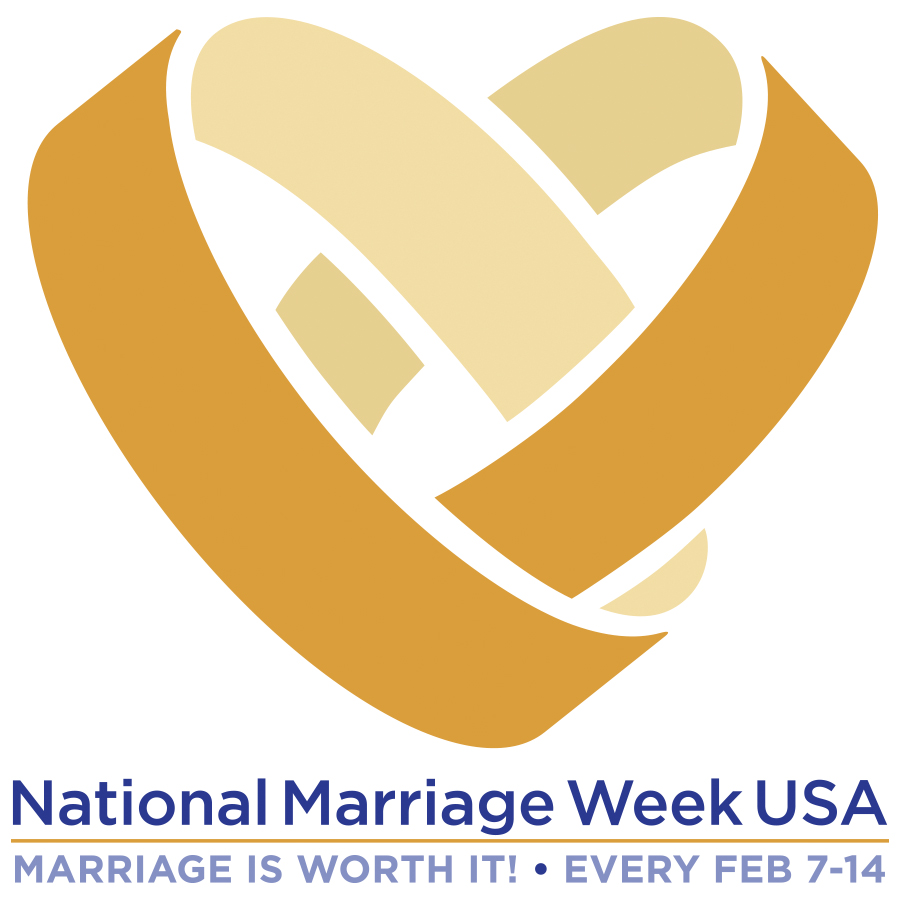 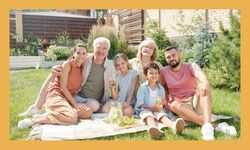 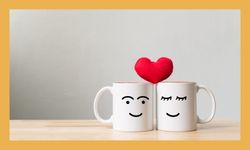 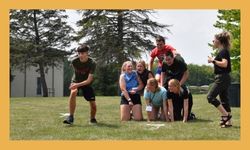 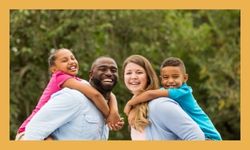 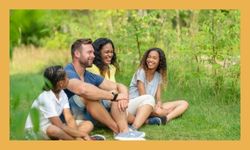 Get THESE Election Dates on Your Calendar 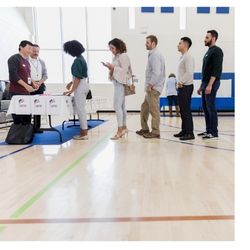 This coming Tuesday, February 15, some Wisconsin communities will have a primary election prior to the Spring General Election on April 5. Citizens will be voting on local offices such as mayors, city councils, town or village supervisors, county supervisors, school boards, and various levels of judges. Early in-person voting is now underway. Contact your clerk for details.

Julaine Appling pointed out the importance of Spring Elections: “Every election is important because every election has consequences. Spring primary elections are notoriously low voter-turnout elections. That means every vote cast in these elections is very powerful. We urge everyone to find out if they have a primary and if so to get informed so they can cast a knowledgeable, responsible ballot that helps bring about good consequences.”

Find out if your district has a primary election; view a sample ballot and access other election information HERE. Julaine Appling shared this information in a brief video this week. Sharing this video would be a great way to encourage the people you know to vote in the Spring Elections.

In Celebration of Strong Marriages 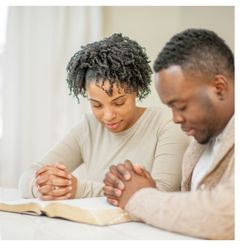 The Wall Street Journal published an article earlier this week in which they stated, “In analyzing reports of marriage and divorce from more than 50,000 women in the U.S. government’s National Survey of Family Growth (NFSG), we found that there is a group of women for whom marriage before 30 is not risky: women who married directly, without ever cohabiting prior to marriage. In fact, women who married between 22 and 30, without first living together, had some of the lowest rates of divorce in the NSFG.”

After sharing this article on Facebook several individuals commented stating that they were living proof of the study’s results having all gotten married in their early 20s and were, 40-50+ years later, still married to the same person!

Part of celebrating National Marriage Week is focusing on strong marriages. We want to invite you to join us in doing that in two ways. First, pray for your marriage. Mike and Carlie Kercheval encouraged couples to pray for unity, mutual growth and trust. Secondly, if you are or you know of someone in Wisconsin who has been married for 60+ years, we would love the opportunity to share their story through our new initiative, the Wisconsin Marriage Hall of Fame. Applications will be accepted through Thursday, February 17. Submit yours HERE! 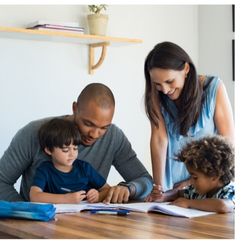 Last Wednesday, a group of conservative legislators introduced a series of education reform bills. One of the bills is a parents’ bill of rights (AB 963). This proposal establishes the rights of parents related to decisions regarding a child’s religion, medical care, records, education and more. It also creates a cause of action for the violation of these rights and allows a parent to bring a lawsuit if these rights are violated. Importantly, the bill clearly notes that just because some rights are enumerated does not mean these are all the rights parents have.

Julaine Appling responded favorably to this bill, saying, “A number of states have already passed similar laws specifically addressing important rights of parents. More states are considering such a law. It’s unfortunate we have to spell out certain rights that parents have, but with schools and other government entities usurping more and more of control of children and trampling on parents’ rights, these laws are very necessary.”

Why the Word “Parent” Should be Protected 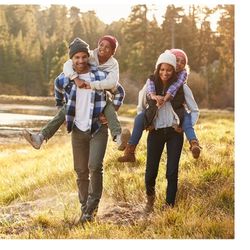 God’s design was that if He blessed one man and one woman united in marriage with a child, they would become what we call “parents.” In 1973 with the Uniform Parentage Act the term “parent” began to take on a broader meaning. Specifically, “’Parent’ meant the biological parents of a child, regardless of whether they were married,” wrote John Stonestreet and Maria Baer earlier this week. In 2015 a U.S. Supreme Court case, Obergefell v. Hodges, not only legalized same-sex marriage, but also codified into law that same-sex couples could become “parents.”

God’s good design provides for and protects children. Our culture’s increasing pursuit of “inclusivity” provides for and protects the feelings and wants of adults without giving children a voice. In the words of John Stonestreet and Maria Baer, “By redefining the word ‘parent’ to accommodate adult desire, we intentionally sever a child’s relationship to either their mother, their father, or both. Anytime that children are treated as our ‘right,’ we inevitably violate theirs.” 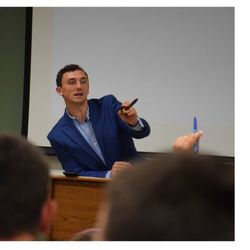 On Tuesday, Micah Pearce (pictured left), Executive Vice President of Wisconsin Family Action and Wisconsin Family Council, provided testimony on the Wisconsin Heartbeat Bill (SB 923). This bill prohibits abortion after a baby’s heartbeat is detected and ultimately aims to highlight the humanity of every child in the womb. This bill is much like the Heartbeat Bill that recently became law in Texas. Our bill contains the same provision as the Texas law that allows ordinary citizens to sue the provider if they have proof that the provider has violated the heartbeat law.

Every life, from the moment of conception, is precious and deserves to be protected because every life is created by God. While we are hopeful that Roe will be reversed after the Dobbs’ decision is handed down later this year, that ruling would merely return the issue of abortion to the states to regulate. Currently, Wisconsin has laws in place, that if Roe is overturned, abortion would all but be illegal in our state. However, any and every time legislation is passed that protects the life of an unborn child is an incredible victory for Godly value in Wisconsin. Please continue to pray for favor with legislation like the Wisconsin Heartbeat Bill and that America will one day be a pro-life nation!

STAND UP FOR THE TRUTH – Q90FM
Julaine Appling is an occasional guest on Q90’s “Stand Up for the Truth” program hosted by David Fiorazo (9-10 a.m., M-F). Julaine most recently joined David on Tuesday, September 21, 2021. Listen in HERE. Listen to the previous Julaine’s most recent appearance on the podcast, Monday, November 22, HERE. Julaine’s next appearance is scheduled for February 10 at 10 A.M.. You can tune-in live HERE.